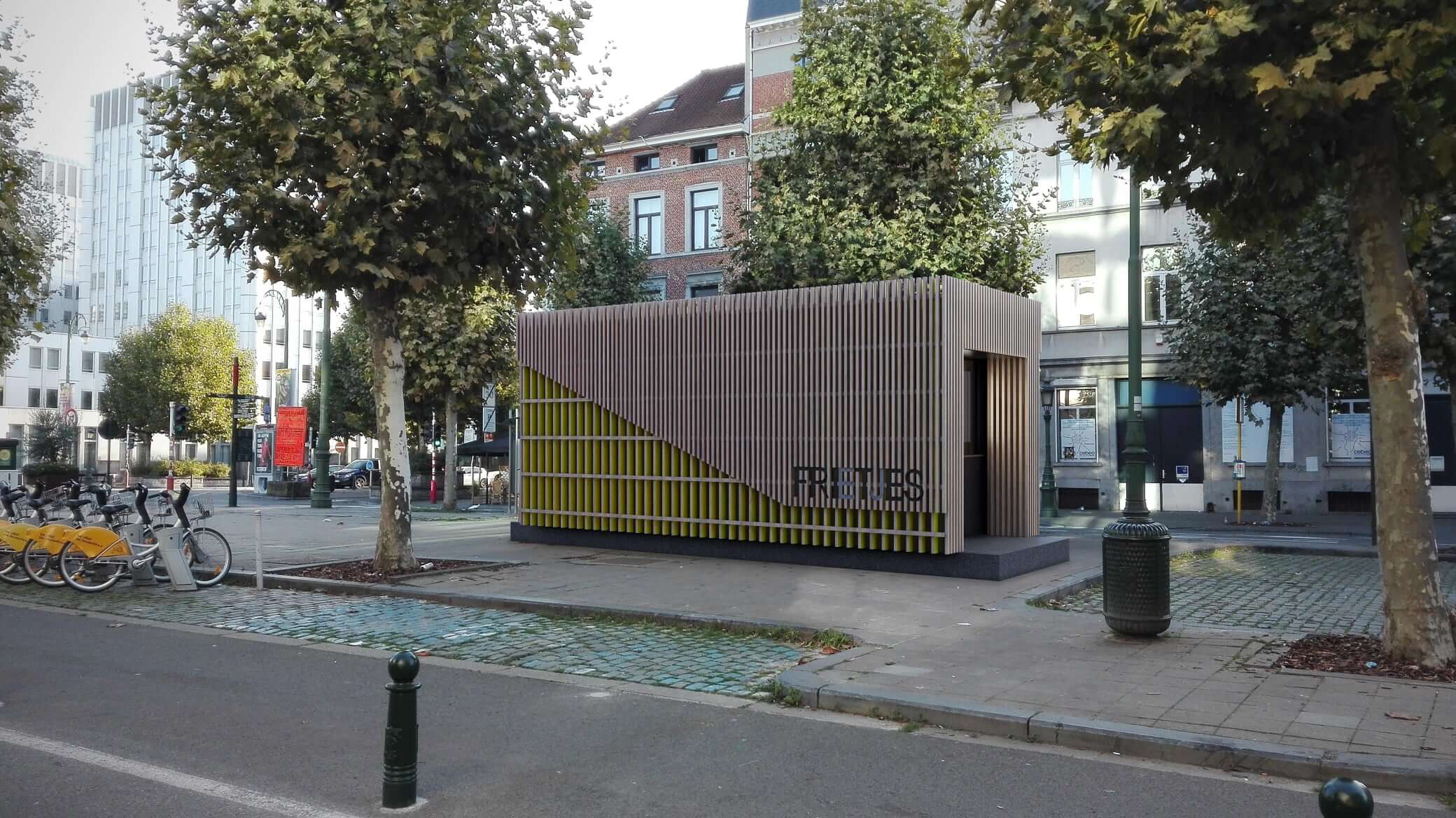 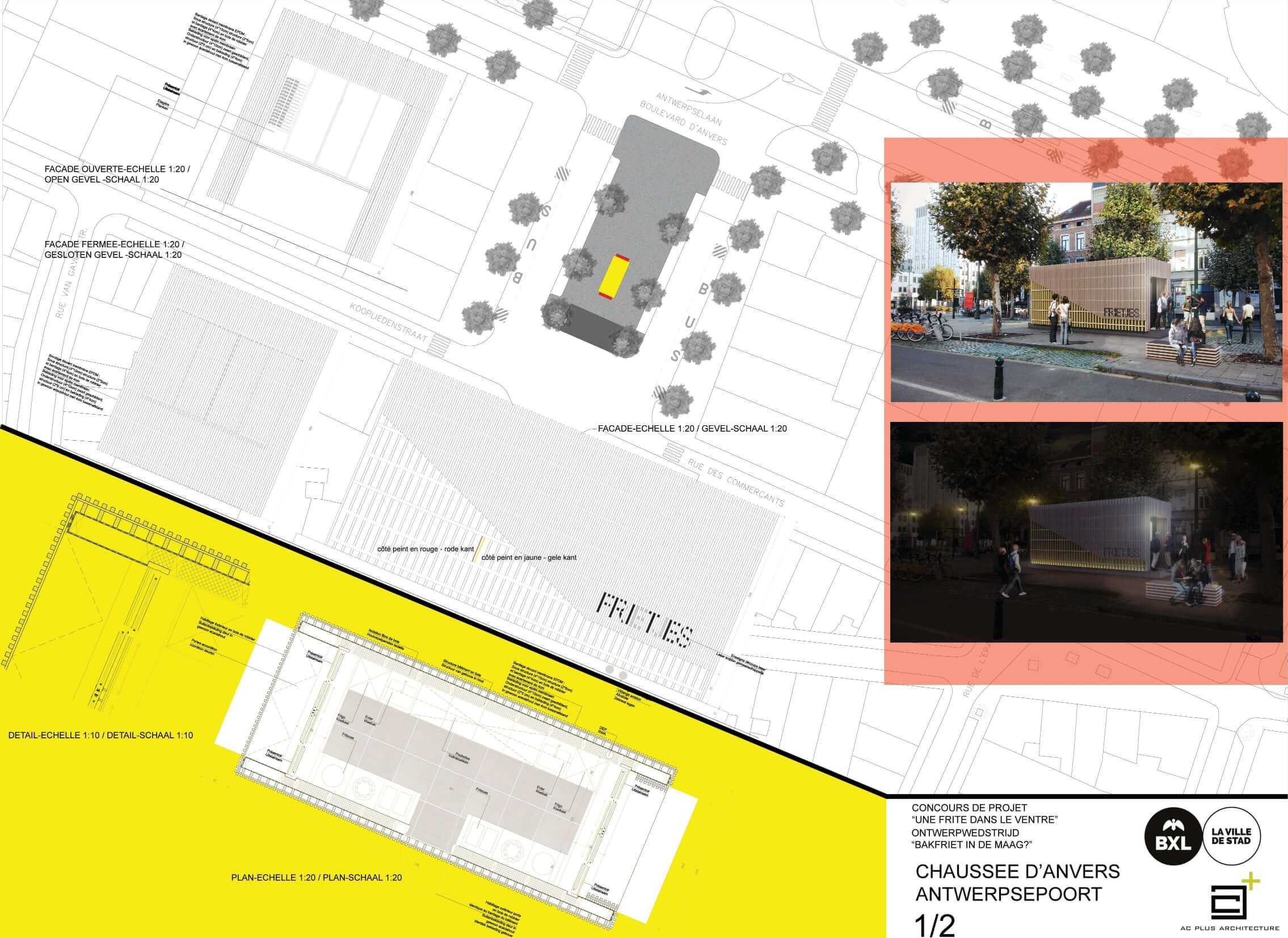 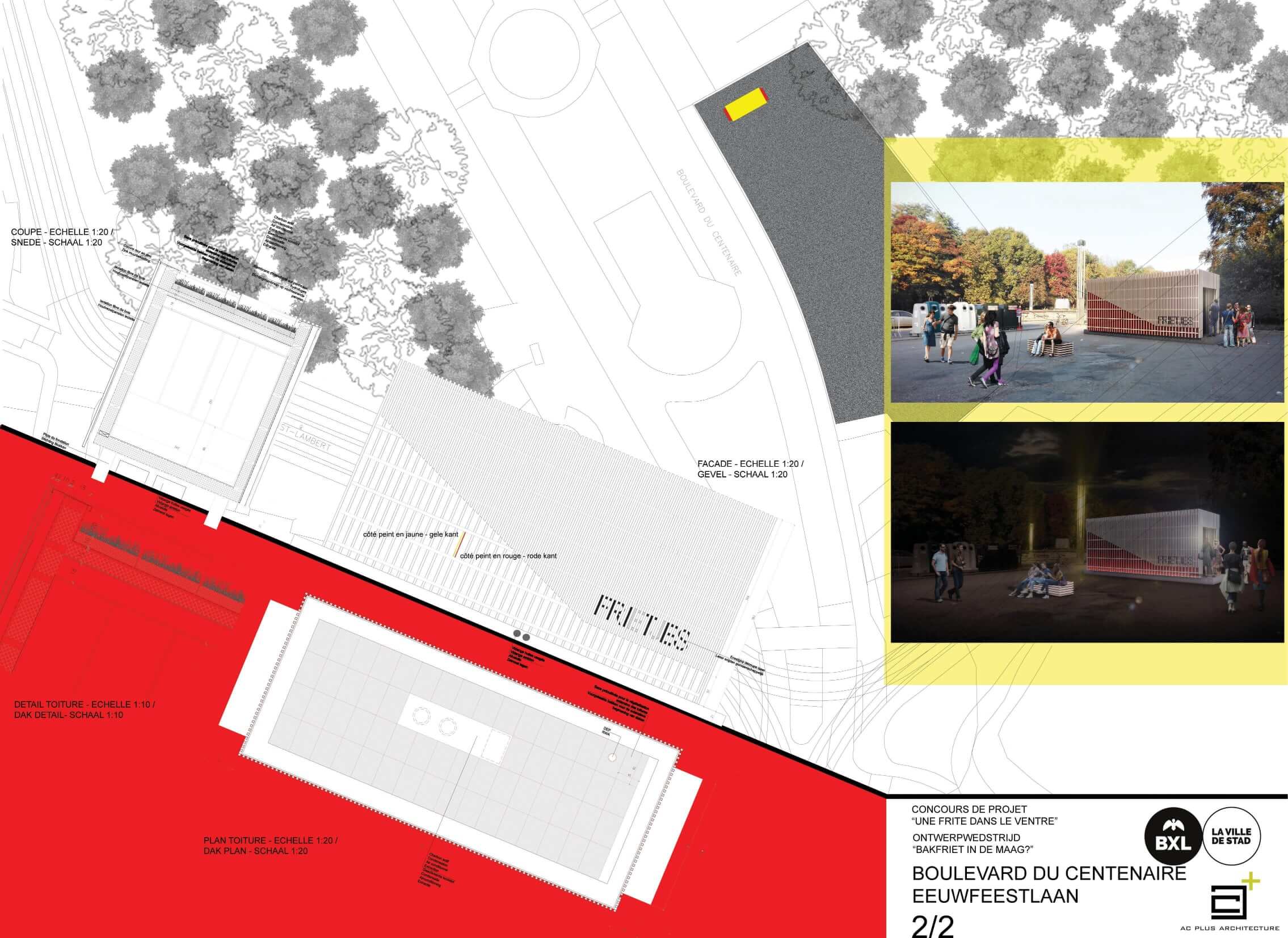 Submission to the “Une frite dans le ventre” (“A fry in the belly”) competition organised by the city of
Brussels
Non-winning project
“FRITE D’UNION” (“UNION FRY”)
Concept:
The “fry” theme, a light and fun symbol of Belgium, is deployed several times in the design of the fritkot (fry stand).
This theme is first found in the building’s elongated shape. Then, the cladding, made of a succession of vertical latticed laths, is an echo of the generous and tasty content of the cone of fries, itself represented in a subtle pattern on the main façade.

The second theme is that of the meeting of cultures and communities around the cone of fries. Like Brussels, the fritkot is a meeting place, and represents one of the bridges between two communities that don’t communicate enough but have so many things in common and so much to share beyond a simple and delicious cone of fries. The fritkot has an opening on each end, so that two queues can form, meet and mix at the same place.
The building The fritkot has a vertical latticed wood cladding; the wooden elements are spaced out, with different proportions of filled and empty spaces, to give some movement to the façade and guarantee a lively visual rendition.
The lateral sides of the laths are painted in the colours of the Belgian flag, so the flag is not immediately visible from the front but more subtly discovered, as if by surprise when approached from the side. Moreover, a black waterproofing membrane is installed as a background.
In the lower part of the lateral facades, the cladding is cut into a cone shape, as a reminder of the famous cone of fries.
The bilingual sign will be placed above the cone’s base. The sign is laser cut into the wood laths and readable in both languages thanks to the optical effect of the cladding’s cut: the letters “e” and “j”, which are necessary for the Dutch version, are added to the other letters of the French word “frites” thanks to a shallower cut.
The signs on both sides as well as the fact that orders can be placed on the short sides of the building mean that the fritkot will be easily adaptable to any existing implantation. There is no main façade or rear façade; this makes for optimal integration into the urban environment.
The lighting of both accesses will come from alcoves placed near the opening planned for the counter. The light will come a bit as from a tunnel, to indicate clearly where the orders should be placed. Outside, localised light (upward-facing directional spotlights) will be placed between the cladding’s vertical laths to make for a cinematographic effect at night.
Inside, there will be the technical equipment needed to cook the fries, and built-in furnishings for equipment storage. A significant portion of the low storage will be used for the bins. Two large refrigerators with freezers are also present in the work area. The layout is duplicated, in order to guarantee that both ordering counters are autonomous in their work. A lateral service door will open between the two areas to allow for the circulation of workers and products. The door will be installed flush with the cladding and will thus, once closed, be visible from the outside.
When the fritkot is open, hand fan style gates open and fold back against the alcoves where the accesses are. When closed, the gates turns into a continuous cladding, giving the impression of a homogenous volume.
At night, the closed gates create a closed shell, safe from vandalism. It is impossible to access and break the counter windows or other equipment.
What is more, the fritkot will not be attractive to street artists, as the cladding does not offer a continuous space for drawing.

Techniques
– Black locust cladding
Black locust is a local species, making it sustainable. It is completely adapted to outdoor use. In the high part above the roof, the cladding is cut at an angle towards the inside. Rain water will not run down the visible part of the laths, which will prevent any traces or dirt on the façade. 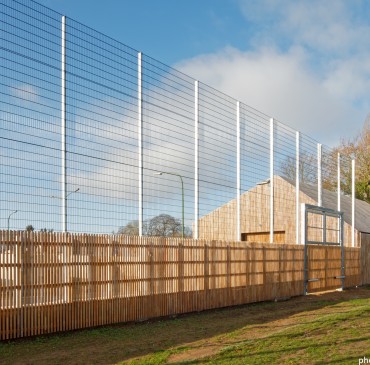 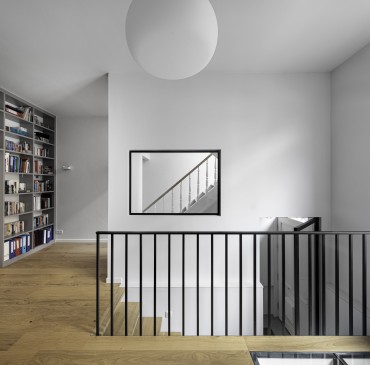 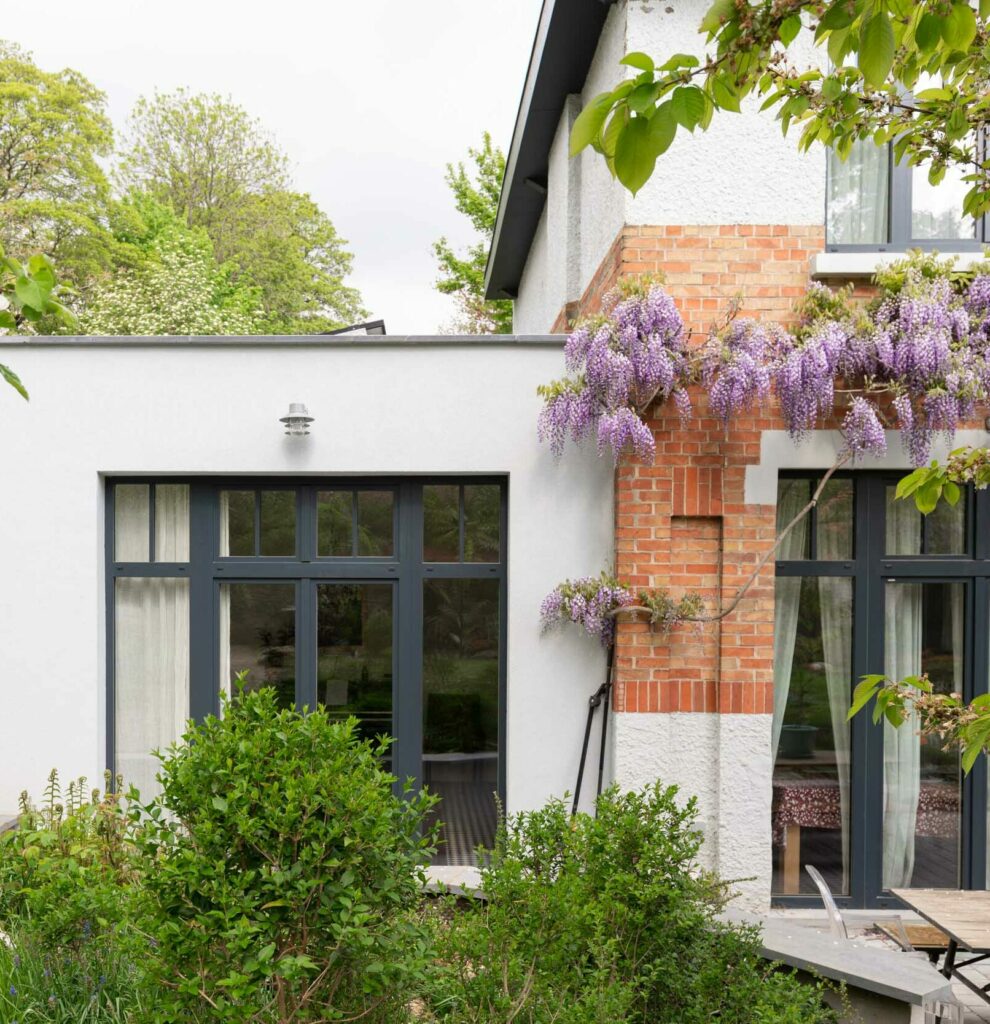 We and selected third parties use cookies or similar technologies for technical purposes and, with your consent, for other purposes as specified in the cookie policy.

This website uses cookies to improve your experience while you navigate through the website. Out of these, the cookies that are categorized as necessary are stored on your browser as they are essential for the working of basic functionalities of the website. We also use third-party cookies that help us analyze and understand how you use this website. These cookies will be stored in your browser only with your consent. You also have the option to opt-out of these cookies. But opting out of some of these cookies may affect your browsing experience.
Technical and Anonymized analytics Always Enabled
The technical cookies are absolutely essential for the proper functioning of the website. This category only includes cookies that guarantee the basic functionality and security features of the website. These cookies do not store any personal information.
SAVE & ACCEPT